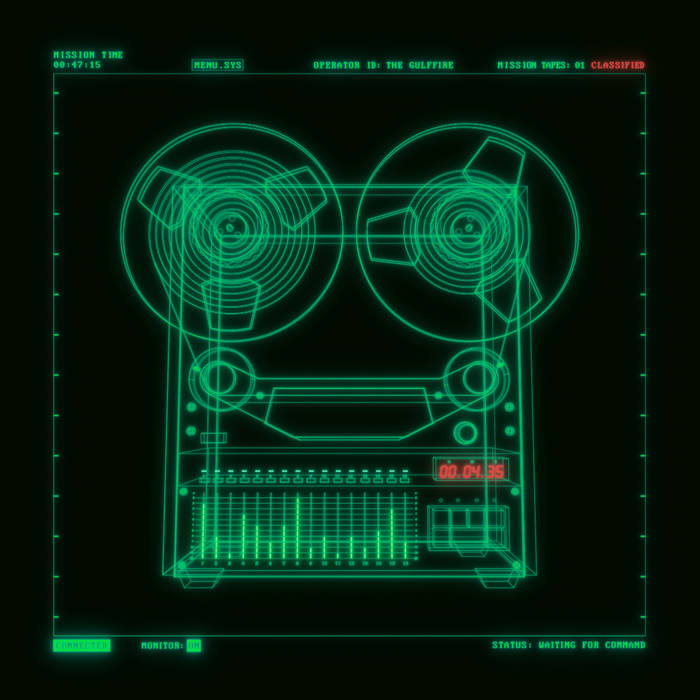 Spun Out Of Control

Following the acclaimed ‘Co Intel Pro’ LP under his S>>D monicker on CPU Records in 2018, producer Sean Dorris presents this collection of imagined soundtracks as The GulfFire for Fonolith.

Recorded between 2005 and 2019, ‘Mission Tapes Vol. I’ is a true love letter to the synth-driven futuristic film themes of the VHS era. Crafted at Sean’s own ‘Devil’s Tower’ studio using Sequential Circuits machines and Roland MC-500 sequencer, these 14 vividly evocative themes accurately channel the pulsing analogue menace and sci-fi dystopian edginess that characterised so many ‘80s video and film scores.

Written and produced by Sean Dorris.
Artwork by Chrome & Lightning.
Mastering and layout by Neil Scrivin.

Bandcamp Daily  your guide to the world of Bandcamp

Featuring Oakland sounds from the Smart Bomb collective and Samplelov.